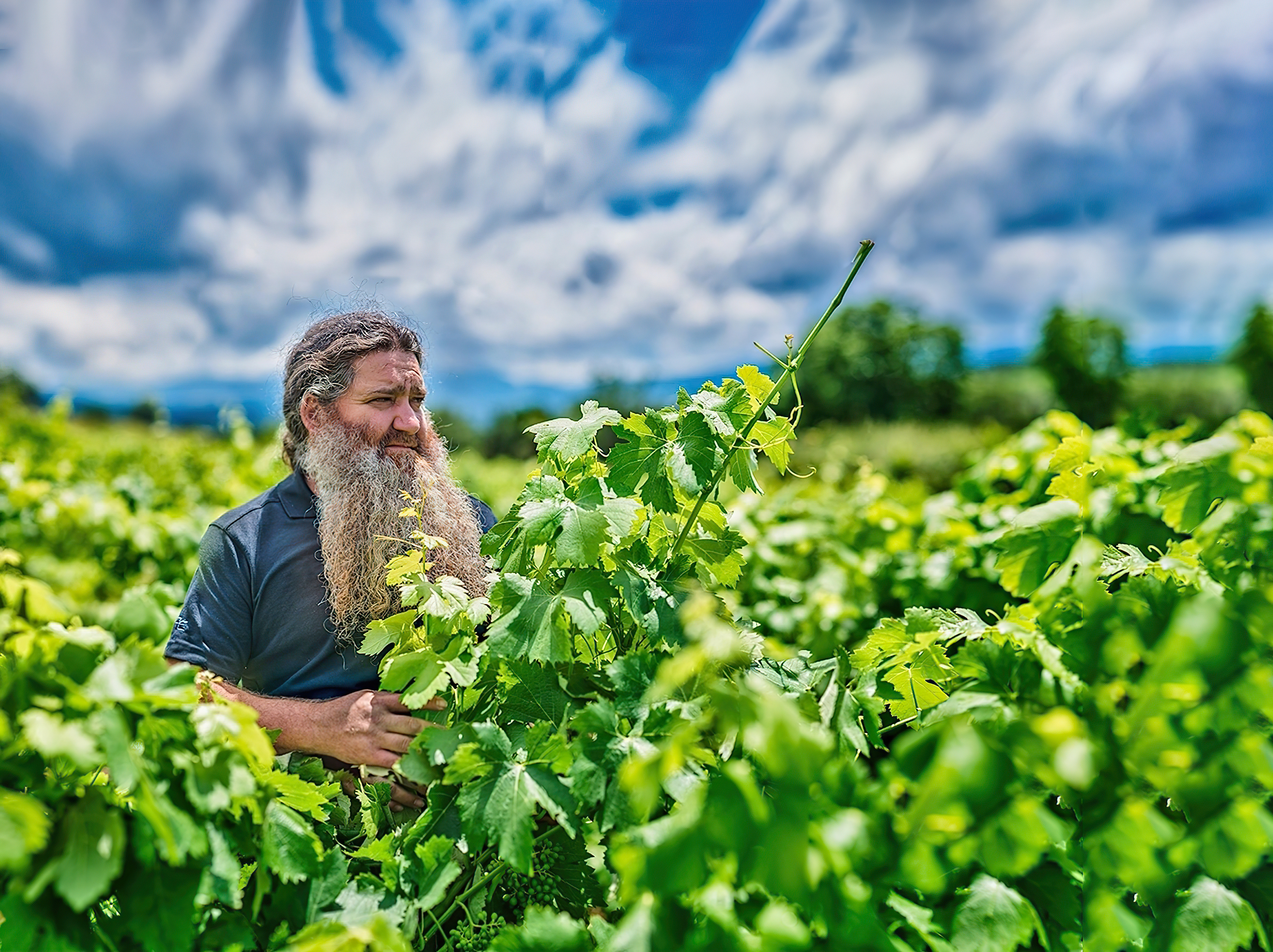 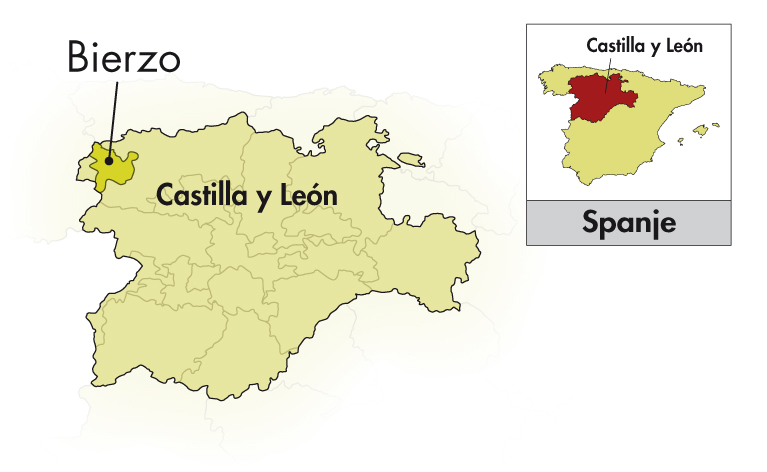 Raúl Pérez is the archetype of the intuitive winemaking genius. Pérez is still very young, probably not yet at his peak, but he is already a memory maker, in the hearts and the minds of those who love making and drinking wines that have an inimitable identity.

He has become the most fashionable winemaker and consultant, earning praise from even the most die-hard fans of highly extracted, oaked and hedonistic fruit bombs, when most of his wines are the very opposite of that.

It’s difficult to overstate Raúl Pérez's influence on Galicia’s wines and their growing reputation. I’d go so far as to say that no single winemaker, anywhere in the world, has made as significant an impact in such a relatively short period of time. Even though there are undoubtedly many people in the Spanish wine business named “Raúl,” there’s only one person who springs to mind in Spain when that name is mentioned, such is his presence and omnipresence. Pérez travels across the region incessantly and more than one producer has insisted to me that “Raúl has cloned himself. I’ll see him one day, mention it to three other people a week later and they’ll say that they saw him the same day, but everybody is 100 kilometers apart.” As the years have gone by, I’ve noticed a slightly more edgy character to Pérez’s wines, and I get a sense that they have become, if anything, less polished and less safe – and that’s meant in the very best way. There’s an increasing confidence to them that’s palpable. Pérez has always been a big proponent of open-top wood fermenters and the use of whole clusters, with slow macerations, but he doesn’t stick to a strict recipe, letting the vintage dictate his approaches. That said, one can usually expect the white wines to be highly textural, often on the oxidative side, while the reds tend to show distinct spiciness and floral- and mineral-driven character, even in ripe years like 2019. “Modern” and predictable they are not. These are highly individual wines of real personality and unique character, making them among the most intriguing wines being made anywhere and at any price. 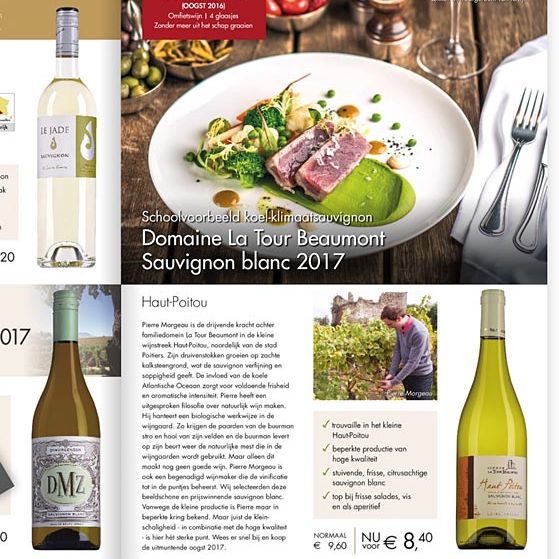